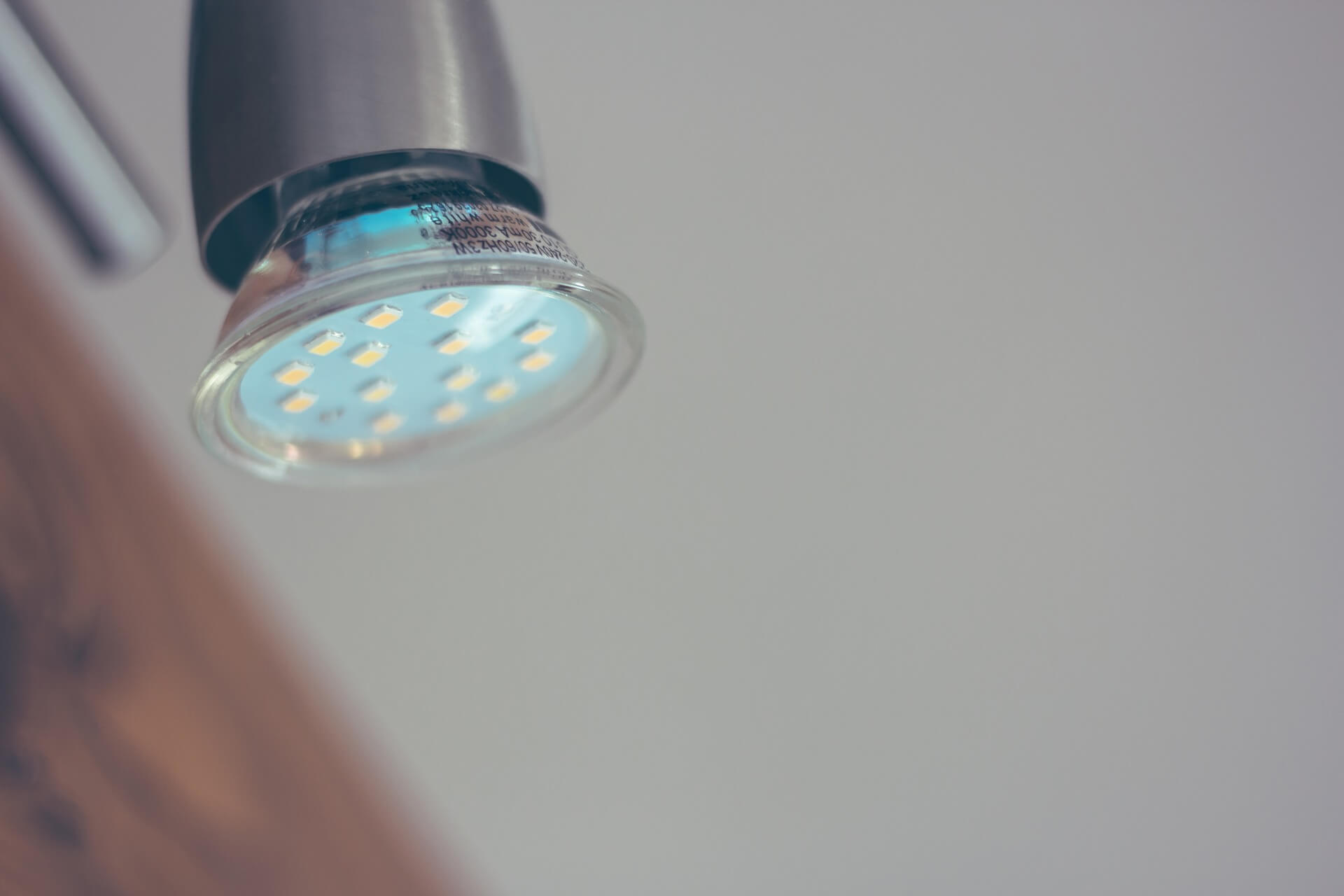 What is the Lifespan of an LED Bulb?

One of the most widely know benefits of LED light bulb is its long lifespan. Unlike incandescent or halogen bulbs, that require regular replacement and maintenance, LEDs once installed will not need replacing for years to come.

LED bulbs last much longer because, unlike traditional bulbs, they don’t produce light by heating a filament, a component that eventually burns out. What is the lifespan of LED bulbs? Let’s find out.

The topic of LED bulbs life should be started with one of the key issues surrounding the topic, which is the method behind measurement of LED lights life.

The calculation of lifespan of traditional bulbs is pretty straightforward. Average rated life or ARL is nothing more than the length of time it would take for half of the tested bulbs to fail completely, which results in a 1000 hours on average for incandescent bulbs.

However, the lifespan of LED lights is measured using a different method, because unlike traditional bulbs, LEDs rarely fail completely. The only difference you might observe overtime is the bulbs fading, which is why LED bulbs lifetime is defined as the point at which luminosity of the light has reached 70% of its initial output. This particular measurement is usually expressed under the name of B50-L70, which is shorthand for the time that 50% of the bulbs in ideal conditions will have 70% of their rated output.

According to this measurement techniques, it has been estimated that an LED bulb can lest up to ten years!

Do LED Light Bulbs Burn Out?

Instead of burning out suddenly and after a relatively short period of time like traditional bulbs, LEDs get gradually dimmer, as the individual light emitting diodes fail one by one. LEDs are far more efficient than older types of light bulb, especially when you also invest in quality LED power supplies. However, even though LEDs are the most advanced lighting product out there, they are still not 100% efficient in turning electrons into light. A small part of the power still comes out as heat.

Do LED Light Bulbs Last as Long as They Say?

Most customers confirm that, when using the LED bulbs as directed, will experience years of proper use without failure. Some may even exceed the estimated LED lifespan and not see a noticeable depreciation of lumen/light output, it all depends on the quality of the product you are buying and how often do you light up your spaces.

Are LEDs Worth the Extra Money?

When it comes to lifespan and getting your money’s worth, LED bulbs offer the most benefits, and you will not regret making that investment for your home.

Improve Your Garage with LED Lighting