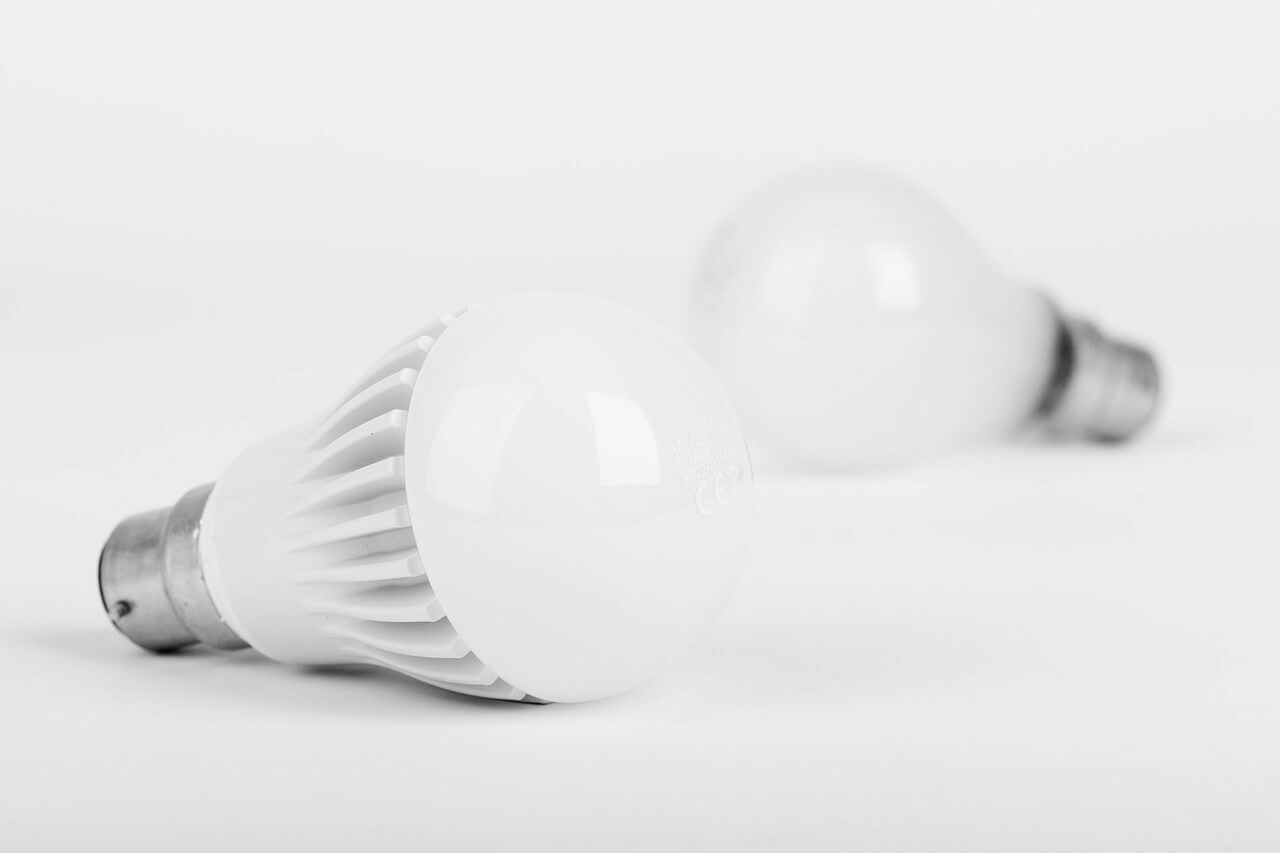 How Does LED Lighting Help the Environment?

LED lights are a more eco-friendly solution than the traditional lighting options. Find out why they are so beneficial, both for you and for the planet. Switch your traditional light bulbs for LED bulbs – it’s a choice you won’t regret.

LED Lights and Their Durability

An important feature of LED lights is that they’re really energy efficient. Due to the way they work, they’re both safer for you, and need less energy to produce light. After all, LED stands for light emitting diode. It means that the light gets emitted, it goes just in this one direction, and there are no more steps to it. It’s a lot less complicated than with incandescent bulbs. Compact fluorescent lights are better than traditional forms of lighting, but still not the best. They use less energy, but still more than LED lights.

Furthermore, LED lights last longer. You don’t have to be changing them as often as conventional light bulbs. That also helps the environment, as fewer materials are being used, and thrown out. It contributes to you saving some money, as you don’t have to spend it on new LED light bulbs all the time.

LED forms of lighting are the most energy efficient option when compared to every other lighting technique ever used. It means that less energy is needed to produce light. The less energy used, the more eco-friendly the lighting type is, as it has less negative impact on the environment. Energy efficiency should be among everyone’s priorities while picking the lighting for their house or office. That’s why switching to LED is the best option. Also, with LED lighting, fewer lights are needed in general in that specific area. LEDs are just brighter. With the smaller amount of energy consumption and carbon emissions caused by this type of lighting, the choice becomes easy.

Consider LED lighting as it’s more than just an innovative type of lighting that will make your house or office look beautiful and be fully functional – it has a couple of other benefits too. It’s the best choice out there having the environment in mind, as it’s a lot more energy-efficient than all the other types of lighting, but there’s still more. You also save money in the process, as long-term LED lights are an investment. They don’t have to be changed as often as for example incandescent lights or even compact fluorescent lights. It’s simply the way to go. Other Useful Functions of LED Lights

Apart from all the practical features that make the LED lights the best choice for everyone, there are  other factors that speak in favour of using this kind of lighting. Check out MarcLED for the most fun LED lighting options. With LED lights, you have the freedom to come up with your own ideas and to be creative with the way you treat lighting.

You can opt for coloured lights if you want to create a certain vibe there, with colours ranging from blue to green or red. You can also pick the tone and the intensity of the lights with LED lights. It can be warm, cold, or neutral, yellow or white – you get to decide. Keep in mind how it impacts the environment, but also just how fun it is in general, and be sure to consider it seriously.