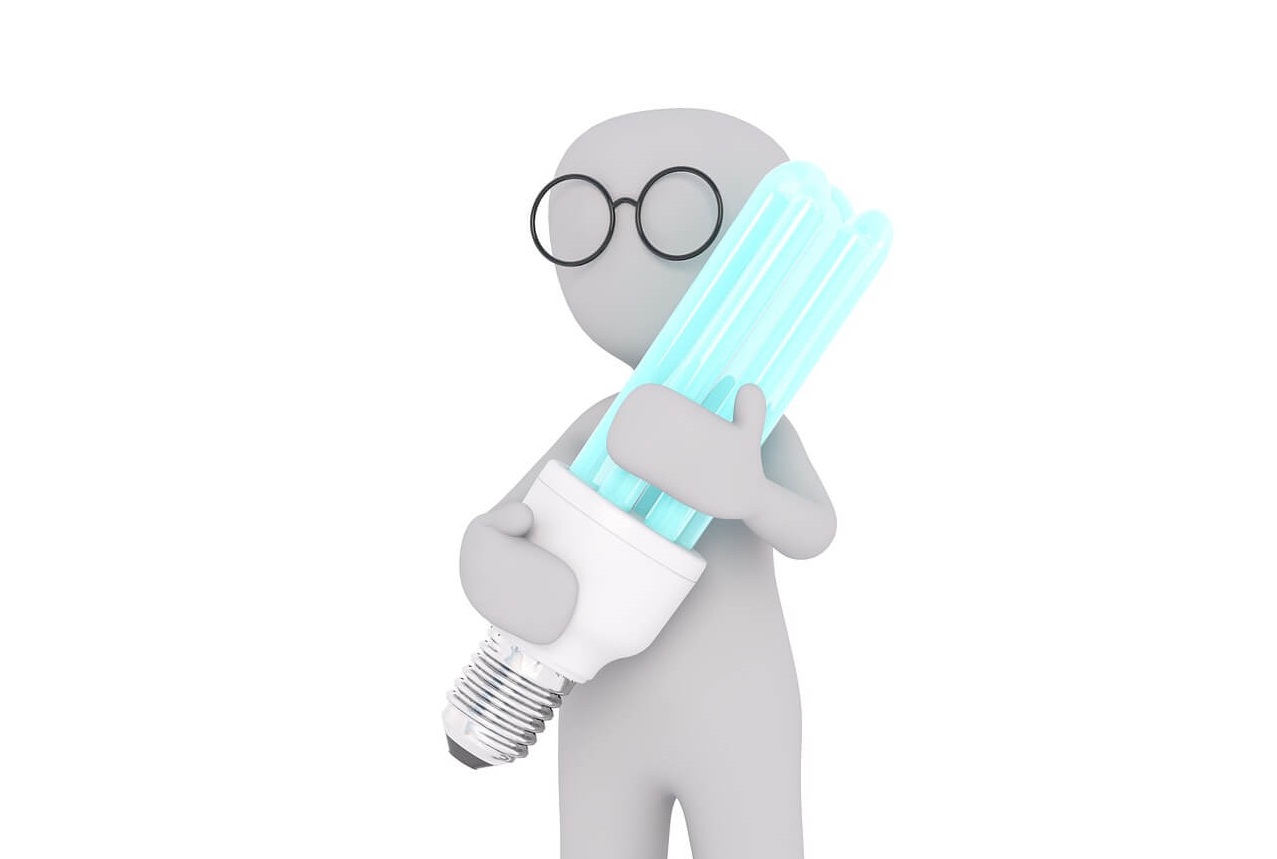 What Are the Brightest LED Lights?

Because of their great efficiency, durability, and range of possible and brilliant colour gamut, light-emitting diodes, or LEDs, are at the forefront of modern lighting for domestic, enterprise, and industrial use. Every year, advancements in LED technology allow LED lights to shine brighter and emit more light all while reducing energy consumption.

One of the primary factors driving the replacement of incandescent lighting fixtures in homes, offices, and industries with LED equivalents is their potential to emit more light at much lower energy consumption, and that’s why many people are curious about the brightest LED lights.

In this article, we’ll go over the concept of brightness, how you can measure it, how it relates to LED lighting, and much more. If you want to choose the perfect bright LED lights for your home or office, then you need to continue reading.

Table of Contents hide
1 Brightness: How Can You Measure It?
1.1 What’s a Lumen?
1.2 Why is Lumen Used to Measure the Brightness of LED lights?
1.3 Lumens vs Watts
2 LED Efficiency: Why You Should Go With LED Lighting If You Want Brightness

Brightness: How Can You Measure It?

Lumen is a word you will hear frequently while looking for LED lights. Lumen ratings are frequently provided first on the information panel of an LED light. Understanding lumens, a crucial lighting parameter, can enable you to select the best lighting for your needs. In this section, we’ll explore what lumen means, why it is used to measure brightness, and why it is particularly relevant for LED lights.

Lumens are a unit of measurement that aims to capture the brightness of a light source. This is distinct from Watts, which gauges the power draw of a light source. The word Lumen means light in Latin, and this is precisely what it aims to measure: the amount of light a source emits. If a source emits more light, it becomes brighter, and consequently, it also means it has a higher lumen.

Why is Lumen Used to Measure the Brightness of LED lights?

It is more crucial to gauge a light’s brightness/lumen than its power. The amount of electricity lights consume is indicated by their wattage, and traditionally, this was used as a shorthand to guesstimate their brightness. The conventional wisdom goes the higher the electricity draw, the more watts, which leads to more brightness.

Greater power draw does not always guarantee more brightness these days because there are so many energy-efficient lighting solutions available. That means unless you stick with the same type of light bulb, using its power draw to compare brightness is useless. An LED light can draw less than half the power of a traditional fluorescent light while being brighter, for example. This is the primary reason why, nowadays, lumens are used to measure LED lights’ brightness.

When determining how many lights to purchase for your building, lumens are a particularly useful unit. For optimal visibility, most facilities have minimal requirements, and you can only determine how many lights you need if you calculate in lumens. You can install or buy appropriate lights if you know how many lumens per square foot you need/prefer and how many lumens each light emits. You never need to suffer rooms that are too bright or too dark ever again.

Watts and lumens measure different things, hence it is difficult to compare them. However, you may make an educated guess as to how many lumens a specific watt bulb would generate. For instance, a 50-watt incandescent bulb generates roughly 800 lumens. But again, as we mentioned above, this doesn’t work across different types of light sources. An LED light can produce the same amount of lumens by using less than a quarter of the incandescent bulb’s power draw. LED Efficiency: Why You Should Go With LED Lighting If You Want Brightness

When we discuss efficiency, we are referring to the quantity of light produced per watt of power used. The component will transform the energy into heat and light. In other terms, how many watts does it consume to produce 1 lumen of brightness? To put it simply, when it comes to efficiency, LED lights are the undisputed champions. No matter what type of traditional light source you compare it with, it generally beats it by a factor of two, which means it produces twice as much brightness for the same amount of energy. This is what makes LED lights the undisputed kings for people who want bright lights but they don’t want to break the bank.

And if you want to get into the nitty gritty and compare the numbers for yourself, calculating how much power is consumed is easy: It is a simple formula (Voltage x Current), and as you can easily find out both the voltage and the current of light sources, estimating their power draw is trivial.

What’s more difficult is estimating power draw between different types of light sources: As an example, an entire LED bulb, which generally constitutes one light source, has extraneous parts that also consume power. Not to mention, an LED bulb likely contains many individual LEDs. If you have three LEDs that are using 10mA each, you would need to provide 30mA in total and lower the voltage to 12V, so the entire bulb would use 12V times 30mA: 0.36W of power.

What Is a Ballast and Why Don’t LED Lights not Need Them?