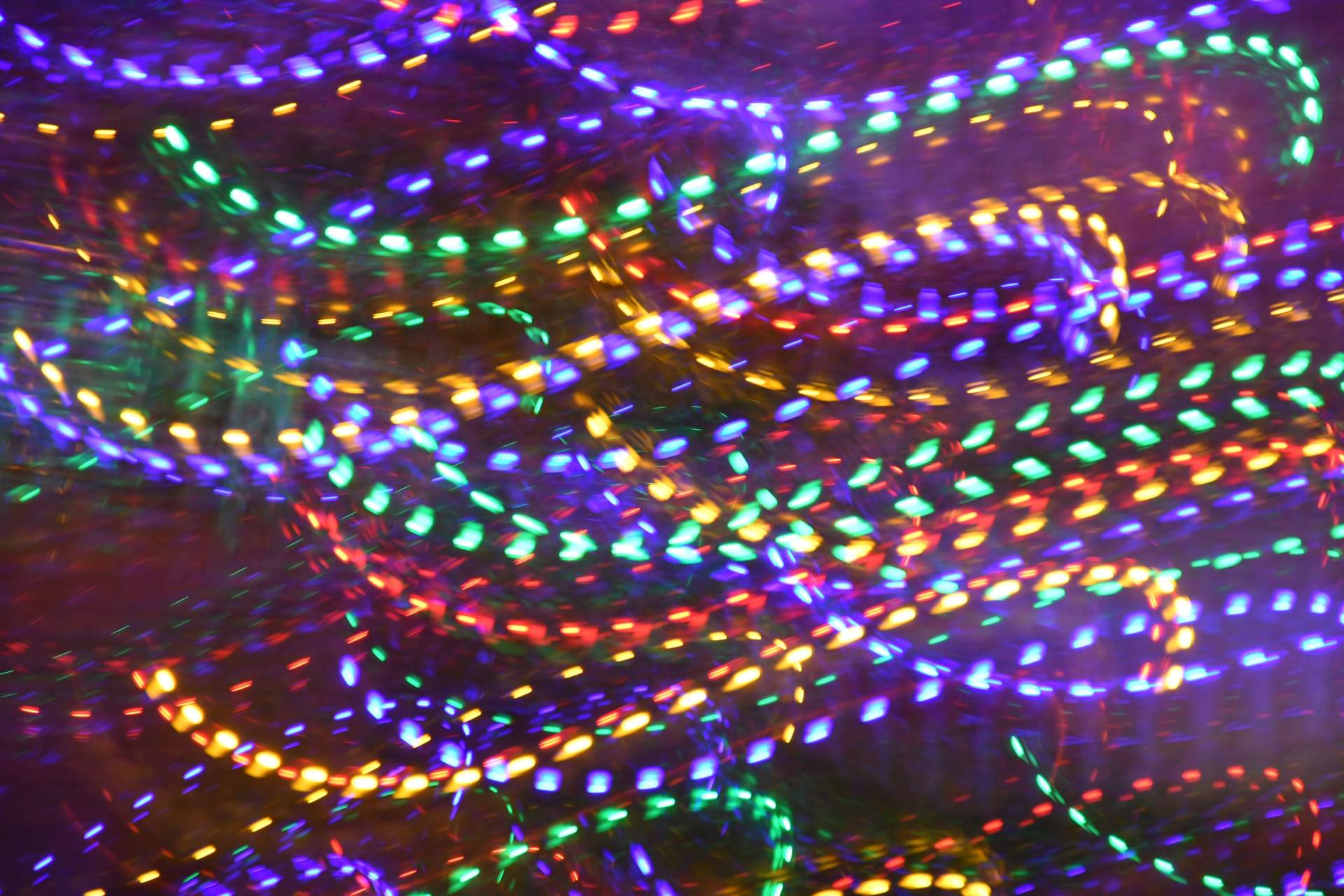 12V vs 24v led strip lights- what makes them different?

You may be looking to install a low voltage lighting system in your home or office and may have encountered the DC strip lights. LED strip lights are known to have similar specifications without being distinguished based on unique characteristics. Without prior knowledge or insight into how the different versions differ in their various specifications, you might assume that there isn’t much difference since they are made for the same purpose. Though they may be listed as the same, they are not.

The 12V and 24V strip lights have similarities as well as apparent differences. They may both have the same LED per meter and quality features, but features still differentiate them from each other. If you’re wondering “what are the differences?” or “which one is better,” you should stick around and find out more about that in this blog post.

Length Limit in each series

For the longest run in the series, the 12V suffers more voltage drop than the 24v LED strip light. This means that the 24V can travel a longer distance than the 12V without experiencing a decline in voltage.

Significantly, it is easier to say that the 24V trip will handle twice the length per voltage, meaning that the 12V strip light can take. That’s a massive difference if you want to consider that as an essential criterion.

What about the brightness?

Their voltage does not influence the light output, so we’ll count this as a void criteria to differentiate the two LED strips. You need to keep in mind that there won’t be a difference only if you’re using them the right way. 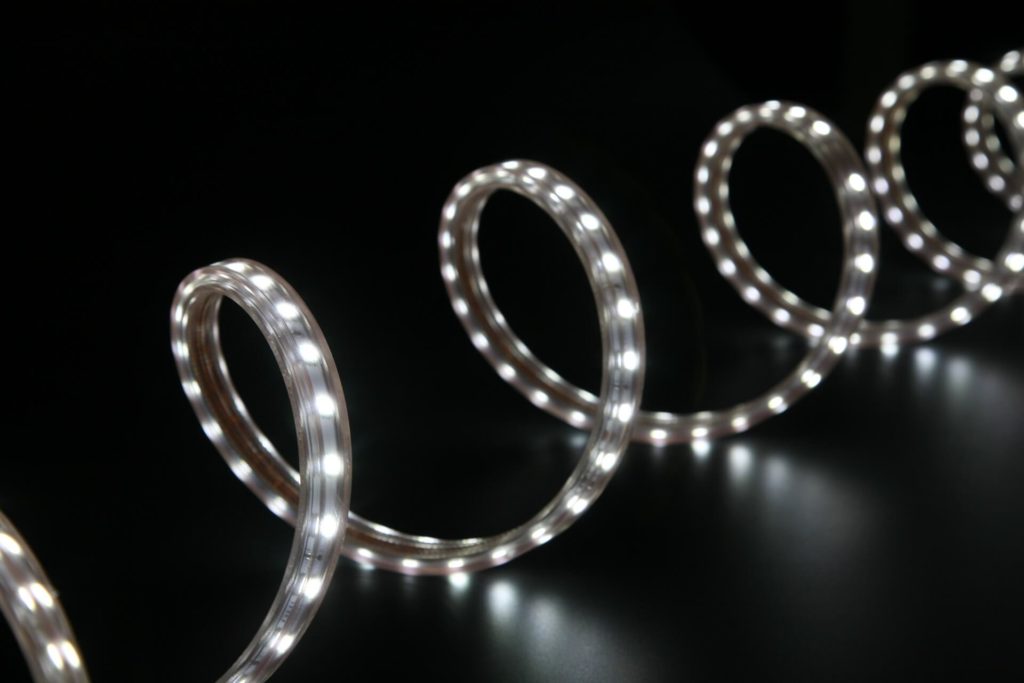 Cut points for each strip

So if you have many edges and corners where you intend to fit the strip light, the 12V strip light will work better at giving you a precise result.

To determine the electrical power of a device, you need to consider the voltage and current of the device using this equation; P= IV. This means that the voltage should come up if the current goes down to retain the same power.

In the absolute sense, the 24V LED strip will require almost half (against all odds) the amount of current that the 12V strip will need to attain the same power level. This is also why the 24V strip requires less conductor gauge than its counterpart.

There, you’ve seen the main differences between the two types of strip lights. If you’re asking which one is better, I will put it to you that the choice is yours. Depending on what you want to get, you will most likely see it from a different perspective. However, be rest assured that there isn’t much to consider as they are both worth it.